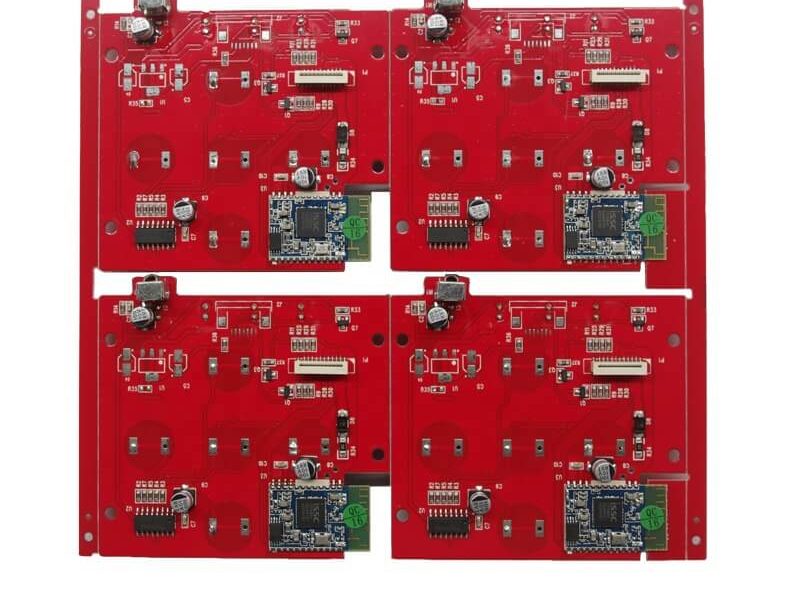 Printed circuit boards power almost all the electronic devices that we use today such as smartphones, display screens, and computers. When a printed circuit board has a failure, it can disrupt both our personal and business lives.

There are various causes of PCB failures and they are often linked to a few main factors, such as environmental issues, the age, and even manufacturing errors. Although failures are not common, sometimes they can happen on its first use or even after many years of use. Here are a few main factors which may cause PCB failure.

There are quite a few environmental variables, such as the temperature, dirt, debris and moisture. These are the common culprits for causing PCB failures, but there are also other variables such as accidental impacts (dropping, crushing, etc…), power overloads, power surges, lightning strikes, electrical fires, and water submersion.

Although these problems are common causes of printed circuit board failure, not even the most expertly crafted circuit board can completely withstand all of these variables. Elements like dirt and debris will degrade and corrode your board over time which will reduce its lifespan. Extreme environmental temperatures will also contribute to the degradation of your circuit board.

Thermal Stress
The stress that is caused by heat or humidity is one of the leading causes of PCB failure. This is especially so, when a variety of materials have been used to make the PCB. Different materials have varying rates of expansion when placed under thermal stress, so this means that when a PCB is constantly under thermal stress, it can cause the solder joints to be weakened and this can cause potential damage to the components on the board. PCBs that are for high performance applications will need to be able to appropriately dissipate the heat generated to reduce thermal stress.

Another variable is if the correct weight of copper has been used on the PCB or if there are issues with plating. These variables can lead to the increase in thermal stress if not correctly applied. However, burned out components can be spotted and identified relatively easily.

Age
The age of the circuit board is also a main factor for causing PCB failure. With age, certain components will begin to fail. For example, a failing capacitor may begin to produce intermittent power issues. Whilst you cannot avoid PCB failures that are caused by the age of the board, you can be in control of the costs by swapping out the older components with newer components. Fortunately, many of the issues caused by age can be fixed for a fraction of the price for newly fabricated PCBs. Replacing the ageing parts with newer components may be more economical than manufacturing and assembling brand new PCBs.

Manufacturing Errors
Although most of the issues with PCB failures happen after the manufacturing and assembly process, it can also happen during as well. There are several variables and requirements which need to be met in order to reduce the risk of errors. These variables include the environment of the room, the cleanliness, and human error.

The environment of the room such as the humidity, can affect the way that the components and solders act when being assembled, so the environmental conditions need to be met in order to control and reduce errors. The cleanliness of a factory is also important as dust, hair, or insects may be able to interfere with the PCBs and therefore, precautions need to be taken to keep the factory as clean as possible. Another factor which could cause PCB failure is human error in the manufacturing and assembly stage. There are various factors which can be caused by human error if not managed correctly, such as incorrectly installed components, poor soldering, traces being placed too close together, poor connectivity between the board layers, and many more.

PCB Testing Why is it Important