How Does A Capacitor Work 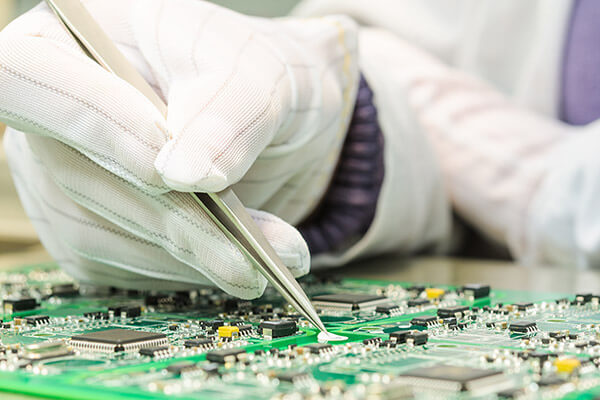 Do you often wonder “how does a capacitor work”?

It states something like “a capacitor works by storing energy electrostatically in an electric field”.

I don’t know about you, but that sentence didn’t make me any wiser when I was starting out with electronics.

The time it takes to discharge a capacitor is usually only a split second. And so is the time to recharge it.

What Is A Capacitor?

So the capacitor can store charge. And it can release the charge when needed. But how does it do this? How does a capacitor work on a deeper level?

A capacitor is made up of two metallic plates. With a dielectric material in between the plates.

When you apply a voltage over the two plates, an electric field is created. Positive charge will collect on one plate and negative charge on the other.

And this is what the physicists mean when they say that “a capacitor works by storing energy electrostatically in an electric field”.

There are many different capacitor types.

What Does A Capacitor Do?

A capacitor is commonly used for filtering. But what is filtering?

Let’s look at an example with a battery.

Many alarm clocks are powered by the electrical outlet on the wall in a house. Sometimes, the power goes down. Most alarm clocks have a backup battery that will take over and power the alarm clock until the power comes back on so that the time is not reset.

Well, in electronic circuits capacitors can be used in the same way.

You can also combine capacitors and resistors to form filters that target specific frequencies. For example in an audio system you can target the high frequencies to remove them (e.g. in a sub-woofer). This is called a low-pass filter.